Victoria is in fashion and is standing strong in the national and international catwalks by the hand of designers such as Ion Fiz and Rira Sugawara, who chose the brand as a partner to launch their Spring-Summer ’18 collection.

The designer from Bilbao, who Victoria has already cooperate with in several occasions, showed one of his most special collections as his fifteenth anniversary. A collection inspired by the arabian culture in which earth tones, tribal and tropical fabrics in slips on, canvas plimsolls with toes, platforms and sandals with buckles are the protagonists.

Rira Sugawara, commonly known as Dans La Vie, showed her collection at London Fashion Week full of prints and tulles with red and green colours as protagonists. In this occasion, the designer chose one of the legendary Victoria sneakers in white colour which completed her urban, casual and modern proposals. 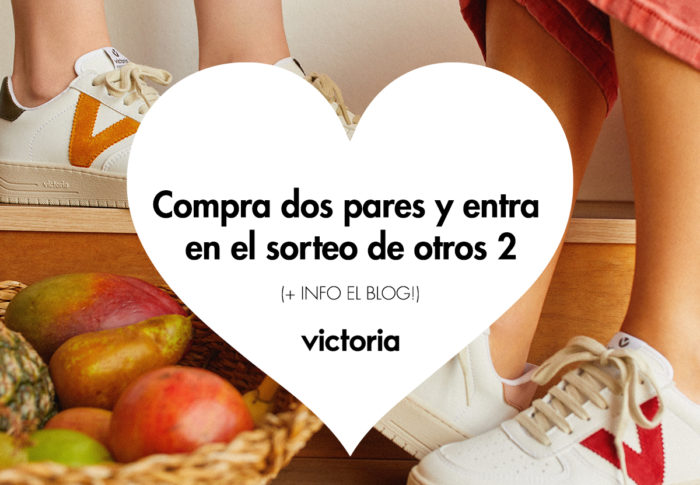 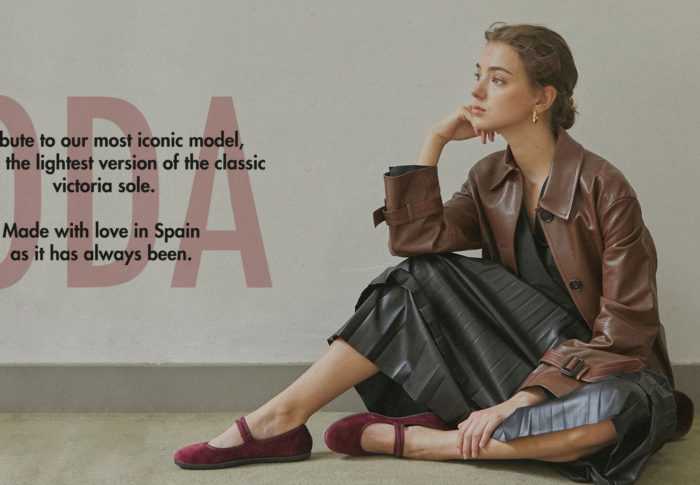 Mary-janes have always been one of the favourite footwear options for the little ones, but since a while ago we have noticed […]

Summer is flying away ✈️and although this year returning to school will be quite different, it will also be more special […] 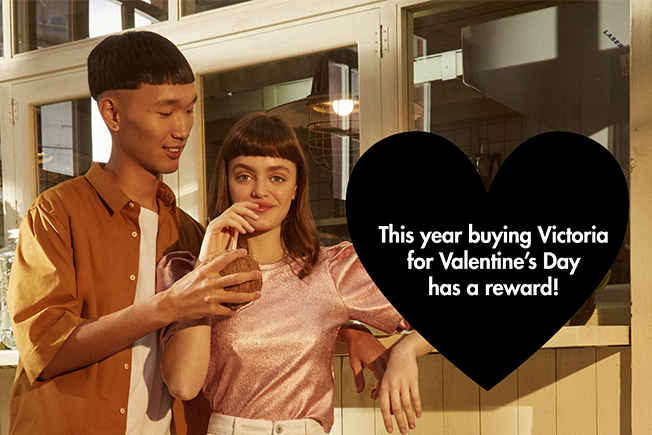